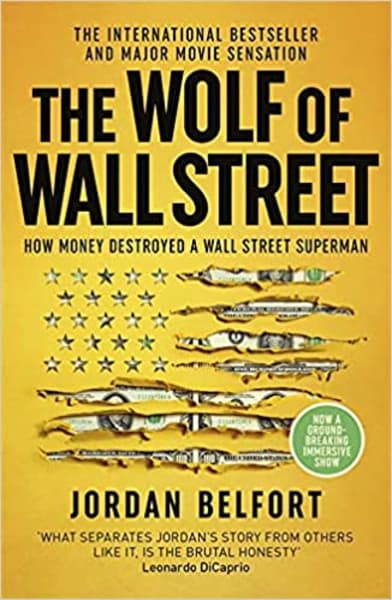 The Wolf of Wall Street

By day he made thousands of dollars a minute. By night he spent it as fast as he could, on drugs, sex, and international globe-trotting. From the binge that sunk a 170-foot motor yacht, crashed a Gulfstream jet, and ran up a $700,000 hotel tab, to the wife and kids who waited for him for at home, and the fast-talking, hard-partying young stockbrokers who called him king and did his bidding, here, in his own inimitable words, is the story of the ill-fated genius they called… THE WOLF OF WALL STREET 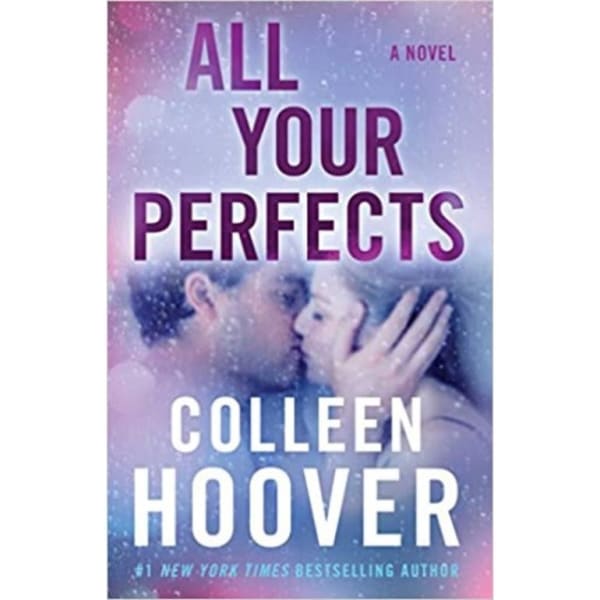 All Your Perfects: A Novel by Colleen Hoover 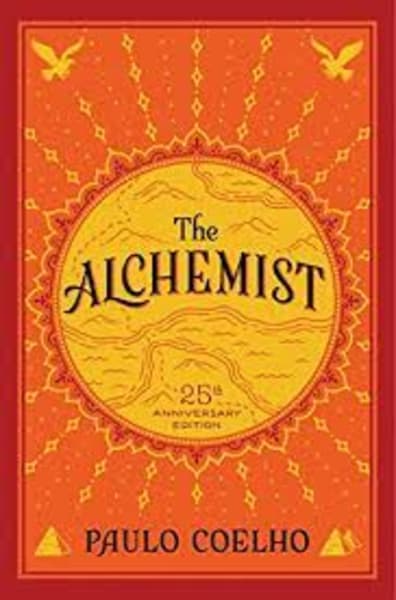 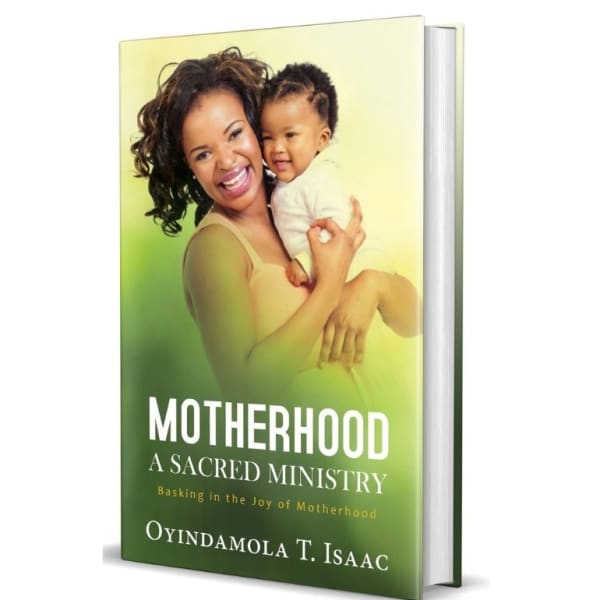